Passive-Aggressive Personality? How To Know If Your Partner Has One 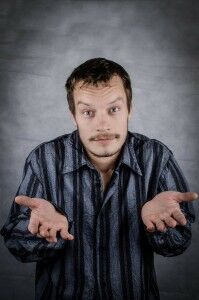 The term passive-aggressive personality relates to a person who conceals their aggressive or angry tendencies.

Instead of showing they are upset with or not approving of something, they will outwardly indicate that they are okay with it.

They tend to harbor resentments or have negative feelings that go unexpressed. They can behave in ways that contradict what they have said or have agreed to, often causing great frustration to their partner.

Passive-aggressiveness is a type of defense mechanism for people who find it too difficult to simply confront things they disagree with or don’t like for fear of being disliked or disapproved of.

How Does  Someone Become Passive-Aggressive?

As with many styles of behavior, it is thought that passive-aggressive behavior develops early in a person’s life.

In a healthy household, a child would be allowed to express feelings of assertiveness or  anger. Ideally, his parents would help him understand these strong feelings and learn how to express them appropriately.

The parenting objective would be for the child to express his feelings, while showing respect for other people’s thoughts and feelings as well.

However, that is not always the case.

If a child grew up in a family that did not attach much value to his basic needs, was abusive, in turmoil, had to face serious crisis, or was broken by divorce or substance abuse,  self expression might get suppressed.

Likewise, if a child is mocked or accused of being selfish when he does express himself , he learns that it is not acceptable for him to want or need things.

Under those circumstances he will likely discontinue trying to express himself for fear of losing his parent’s love or being punished.

Instead, the child suppresses his needs and passively accepts whatever he believes his parents want. His needs are still there but hidden, and he resents his parents for making him hide them.

His resentment turns to anger but since he cannot express anger without  consequences, he learns to satisfy that anger by acting out or behaving in a passive-aggressive manner.

He is then secretly expressing himself or getting his revenge on his parents without risking rejection. He adapts by creating a passive-aggressive style as a defense.

Of course this method of dealing with repressed feelings becomes highly dysfunctional when the child grows to adulthood and partners with someone. 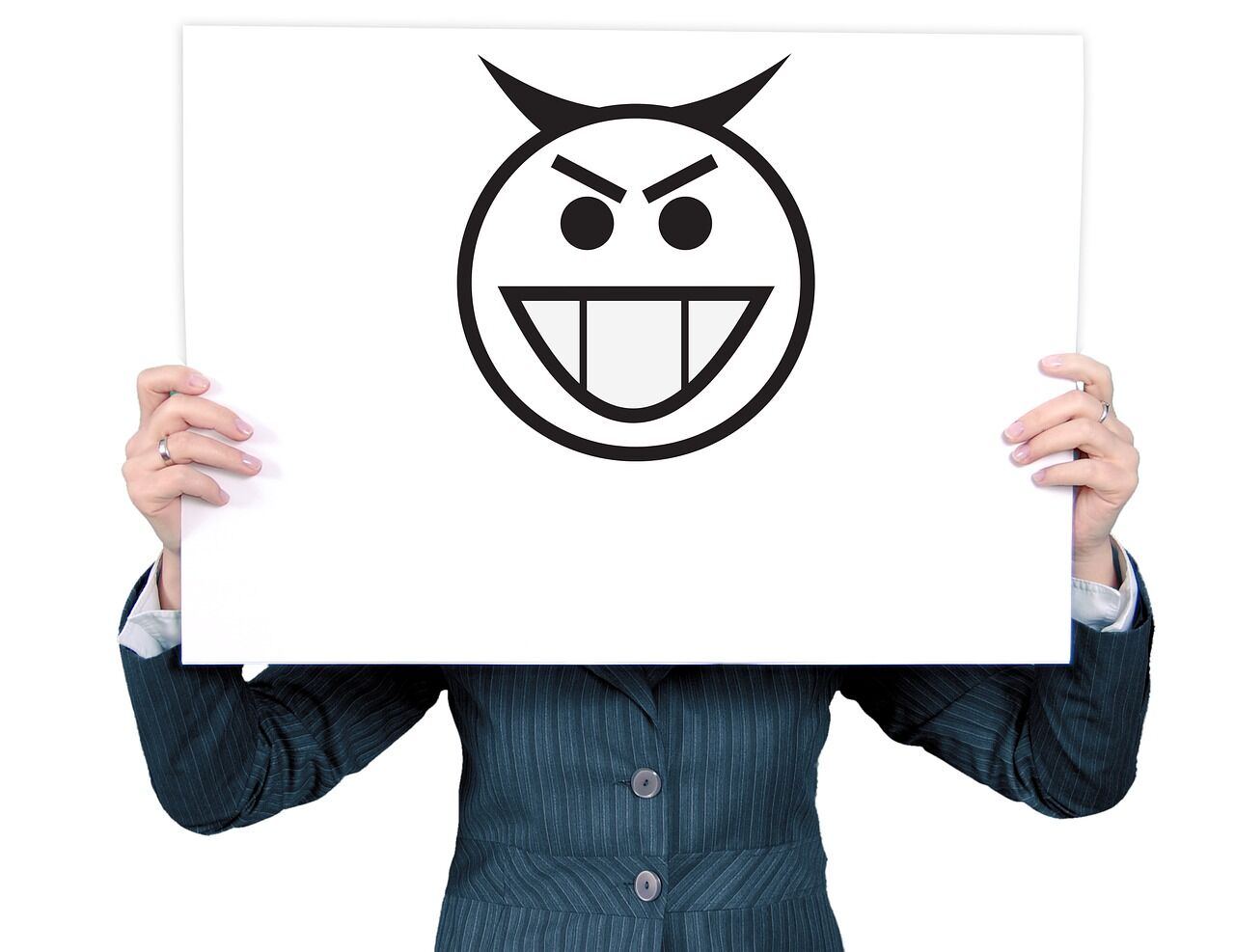 What You Should Look For

The intense connections people develop with their love partners can resemble the connections they experienced in their family of origin.

Therefore, the passive-aggressive adult may begin to feel similar feelings in his love relationship as he did with his own family. As time goes on his behavior may become more pronounced and create frustration for his partner.

What follows are some indicators of passive-aggressive behavior:

Unacceptable Poor Performance: The passive-aggressive person agrees to do something, actually does it, but does it poorly.

An example might be watching the children while the other partner goes to dinner with friends. The passive-aggressive partner, feeling abandoned, watches the children but “forgets” to diaper the baby, causing the baby to need special attention when his spouse returns home.

Another example might be cleaning the dishes, but not doing an acceptable job, causing the other partner to either redo them or complain.

Delaying: Here the passive-aggressive partner seemingly agrees with a request but delays actually doing it. This delay is sometimes explained by arguing that they will “do it on their own timetable” despite the fact that the task may be simple or needs to be completed sooner.

Intentionally Causing Conflict:  In this case the passive-aggressive partner intentionally does not act, thereby creating a problem that was easily avoidable. He will then deny that that was the intention and claim that the result, which causes his partner frustration, anger and resentment, was really not his fault.

An example of this might be non-payment of an important bill that could potentially result in devaluation of the credit score of the partner.

Vengeful Behavior: Here the passive-aggressive partner is unable or unwilling to either accept blame, or express anger, so behaves in a hidden but vengeful way.

An example might be that as a result of an argument that took place a couple of days before, the passive-aggressive spouse arrives an hour late picking up his partner at the train station. When he arrives he is ready with an excuse about traffic, car problems or the delay of the babysitter.

How To Handle Passive-Aggressive Behavior

It is important to remember that passive-aggressive behavior is driven by the person’s fear that things could get even worse, despite his behavior, if his partner knew about his real feelings or his anger. Therefore he insists that he is not angry or resentful.

Passive-aggressive behavior can be changed. It is not simply about confronting it when it shows up, but helping the person to understand that it is better for them to be authentic because they are loved and that you are willing to work with them to change.

Treatment can be very effective if the person is willing to learn how and why to change their dysfunctional behavior.

The person is helped to understand the benefits of being authentic in an adult relationship and recognize that they will not lose the love of their partner just because they express themselves truthfully.

In fact, they will help to create a better relationship by learning to speak the truth despite fearing the consequences.

Anxiety Disorders and How to Cope With Them

Click here to learn more about couples and relationships.